Leaders from all parties release the Insurance and Innovation Space together

In October 1949, PICC, the first insurance company of the People’s Republic of China, was officially established. As the founder and pioneer of China’s insurance industry, PICC has been forging ahead with the country for 70 years, witnessing and participating in every stage of the insurance industry as it rose from the ashes.

Nowadays, the trend of marketization and opening up of insurance industry in China is obvious. During its long-lasting history of 70 years, PICC Group stays true to its original aspiration, keeps its mission firmly in mind and actively promotes the reform and innovation of its various businesses. In 2016, PICC Group established PICC Financial Services Co., Ltd. to verify its business model and empower existing insurances products with new technologies, new formats and new models. In 2018, PICC Group released the “3411” project, implemented the innovation driven development and digital strategy, strengthened the innovation guidance, and promoted the quality transformation and development of the industry.

As a part of the strategic disposition of PICC Group in the field of Fintech, PICC Financial Services actively explores the path of insurtech innovation. This time, in response to the requirements of the national financial supply side structural reform and in-depth promotion of the transformation of innovation driven development strategy to productivity, PICC Financial Services cooperates with Plug and Play China to build the “Insurance and Innovation Space” to become the first insurtech accelerator in China, which marks another key milestone of PICC Group in the insurtech innovation ecosystem, while leading the industry trend in China as the first to practice such an attempt.

Zhuyong Li, Vice President of PICC Group and Chairman of PICC Financial Services Co., Ltd. expressed: “In the future, PICC will continue to strengthen its efforts in opening up and innovation, build the Insurance and Innovation Space into a collection platform, selection platform and incubation acceleration platform for innovation and creativity within the PICC Group. PICC is committed to building an open, diversified and mutually beneficial insurtech industry alliance and insurtech application platform for the industry.

Plug and Play is a global ecological platform for technological innovation. It has been in innovation incubation and investment industry for 20 years and focuses on over 14 vertical fields including insurtech. Plug and Play Insurtech vertical was founded in 2016. As of now, it has offices in Silicon Valley, Munich, Singapore, Tokyo and Beijing, and it is the leading insurtech innovation platform in the world. Up until now, it has held 7 Batches in Silicon Valley headquarters, 3 Batches in China, accelerated more than 200 startups, and invested in more than 40 startups, including famous unicorn companies such as Hippo.

The goal of creating the Insurance and Innovation Space of PICC Financial Service is in line with Plug and Play China’s vision of “plug and play your dream and your vision to the platform”. As a partner of the Insurance and Innovation Space, Plug and Play China has mature incubation acceleration mode and global innovation practice experience in the field of insurtech, and is committed to connecting large enterprises with better startups, and realizing the implementation of innovation through acceleration. Plug and Play China will stand on its firm local base and look into the global market, fully utilizes the advantages of its ecosystem platform to introduce high-quality insurance companies, startups, investment institutions, scientific research institutes and other relevant resources at home and abroad into the Insurance and Innovation Space and import online and offline resources that match the development needs of enterprises at all stages to help the startups to grow and finally make innovation open to everyone, everywhere.

Peter Xu expressed in the speech:” We are now in a world of startup economy. In China, scientific researches, technologies, patents and other data are in the forefront of the world, and the capital scale and quality of startups are also increasing year by year. Meanwhile, enterprises are also facing the coming of the fourth management revolution. Seeking “Value Symbiosis” with other enterprises will become the management goal for a period of time now and in the future. In such a context, enterprises of different sizes will work together, complement each other, cooperate with each other, build comprehensive scenarios, and provide customers with better services. This will for sure become a trend, a trend indicating all enterprises to become technology enterprises in the future. Since 2016, the world is increasing its attention on insurtech. Plug and Play has also built the insurtech sector with as this trend emerged, and has been expanding its geographical layout constantly, focused on industry demand, and jointly built an insurtech ecosystem with multiple partners. We will gladly work with PICC Financial Services to achieve brilliance and leave remarkable marks in this ecosystem. ”

The wave of insurtech is now rising up high, and all participants of the insurtech ecosystem are laying out the whole insurance chain through technology empowerment. The attempt of the Insurance and Innovation Space will inject new vitality to the ecosystem of “Insurance + Technology” and play a leading role for the transformation and upgrading of the industry by exploring new methods and paths through practice. Therefore, Plug and Play China will also devote its superior resources to the Insurance and Innovation Space, and forge ahead hand in hand with PICC Financial Services towards the common goal of “building an insurtech ecosystem”.

About Plug and Play China

The former entity of Plug and Play was founded at No. 165 University Avenue, Palo Alto, CA in 1998. We have successfully invested and incubated a number of Internet Giants including Google, PayPal and Dropbox.

Plug and Play was formally established in Silicon Valley in 2006. With over ten years of development and 20 years of experiences in early-stage investment, Plug and Play has co-working spaces and regional offices in more than 28 countries and regions worldwide. We have made over 250 early-stage investments annually and invested in nearly 1,000 startups. Each year we provide innovation services for over 280 Global 500 Companies by holding over 700 matchmaking activities between startups and corporates. 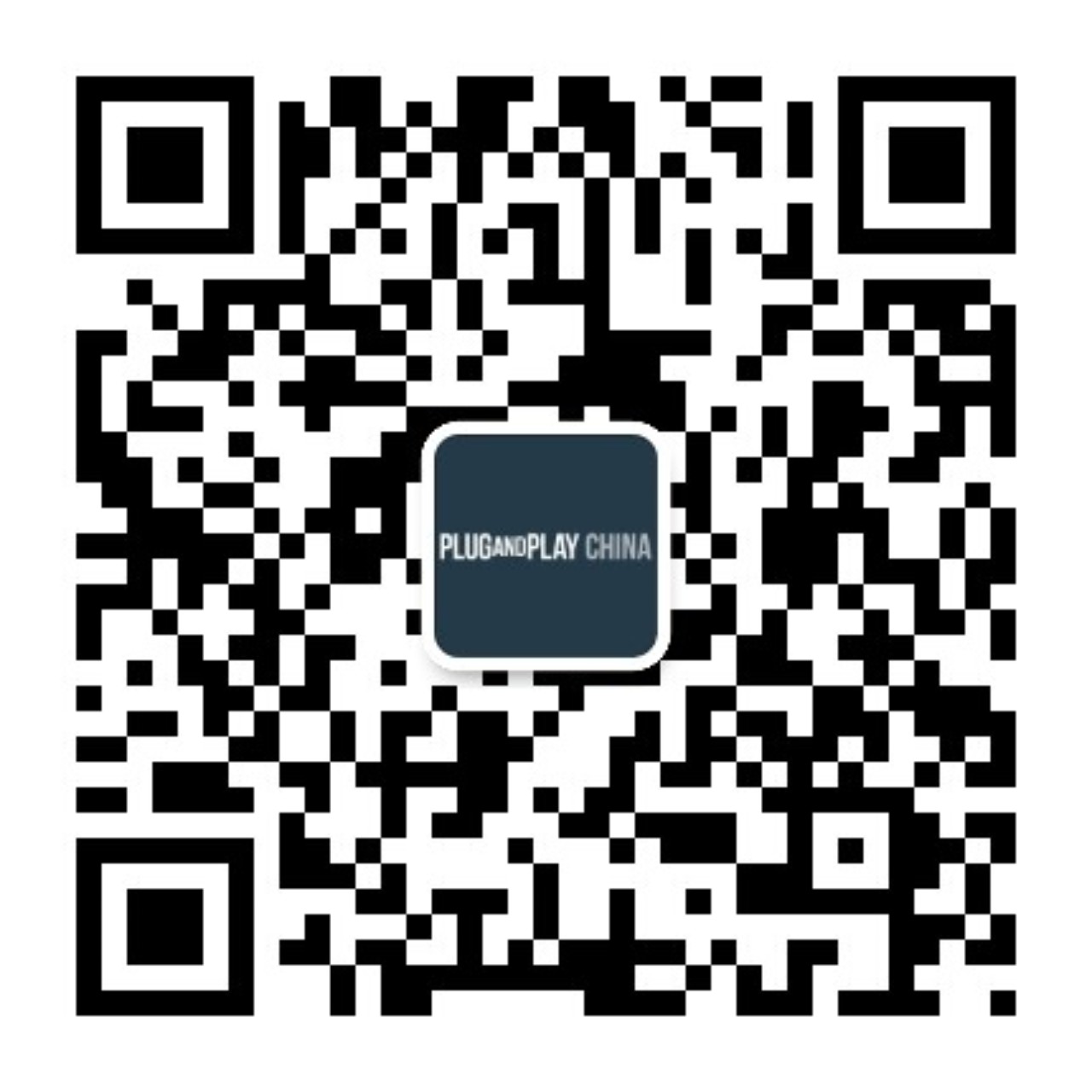